Sony have released a trailer of the new cinema line which also features the new camera FX6, which will be released in 2020.The new camera is rumoured to have the same FX9 sensor. "We live in a new age of content consumption where we can choose to connect with distant people, unseen places, exotic cultures, and untold stories at will. We can change the way we experience the world" Unlike the FX9 the FX6 records on SDXC and resolution is around 5.7K (6k for FX9). FX6 will also use XAVC-L codec only. More information will be rereleased at a later date. 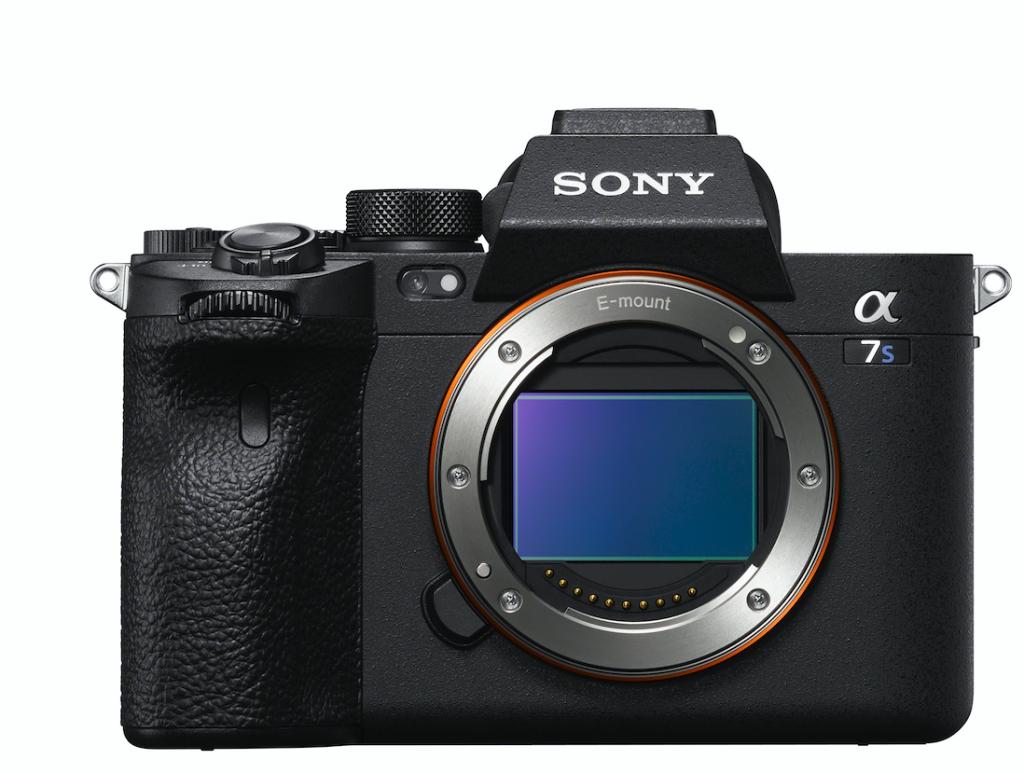 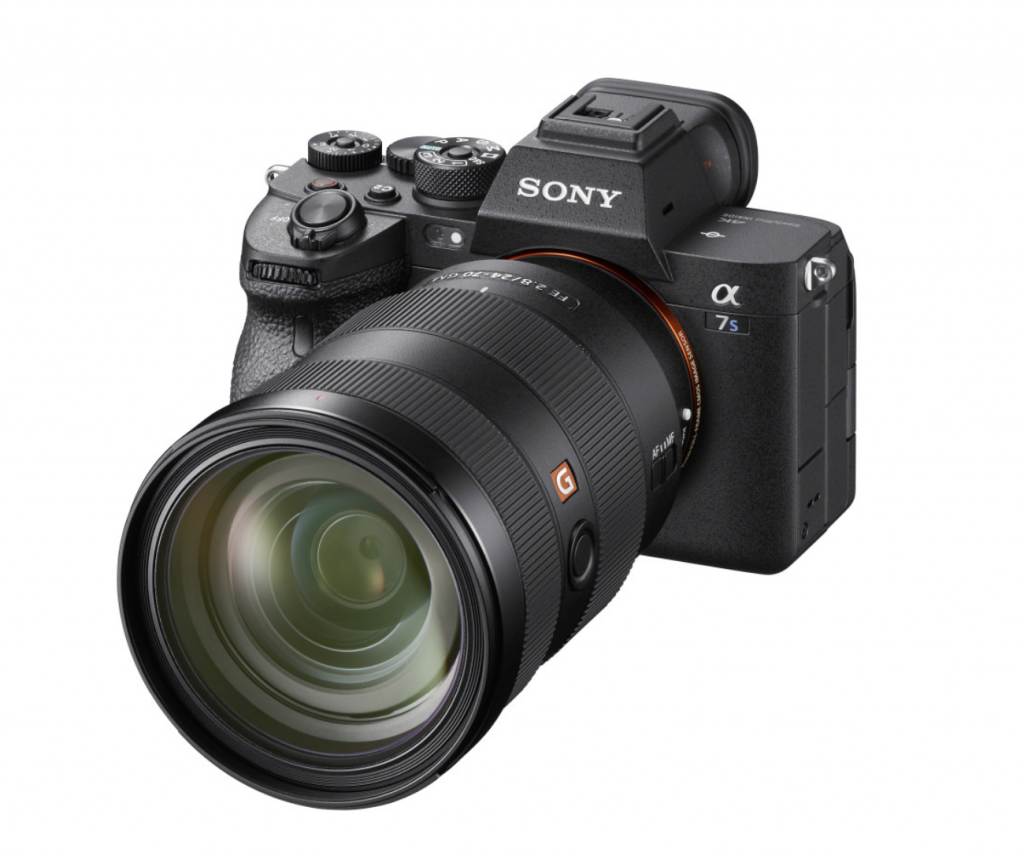 available in Europe in September 2020 priced at approximately £3,800.

A product video on the Alpha 7S III can be seen at below https://youtu.be/Aijsy1zYQps and full product specs can be accessed at https://www.sony.co.uk/electronics/interchangeable-lens-cameras/ilce- 7sm3. 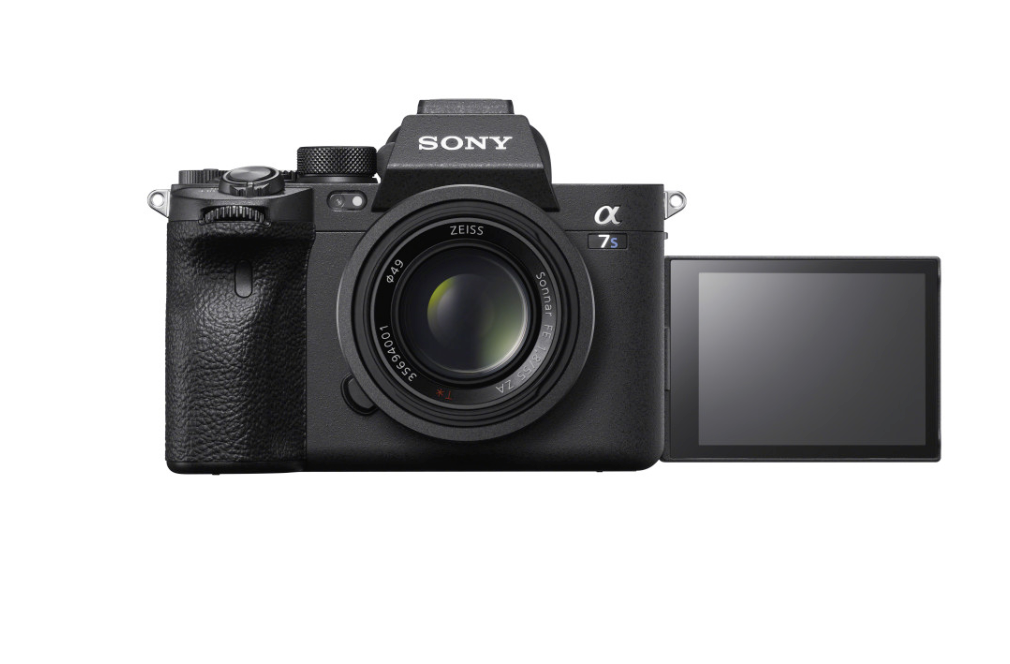 Sony has now confirmed an official launch event for the A7S III on Sony Alpha Universe.

The event will take place on July 28 at 10am EDT / 3pm BST (or midnight AEST on July 29). This followed speculation from Sony Alpha Rumors that the Sony A7S III would be announced on July 28 or July 29, with availability from mid-August.

As expected, the news also fits an announcement made by Kenji Tanaka, VP and Senior General Manager of Sony Imaging Business, during a recent interview with DPReview.

In the interview he said: “I can confirm that a successor to the Alpha 7S II will be coming, later this summer. Right now, we’re focused on the launch of the new camera, and it will be a complete redesign of the whole system, including the image sensor. Everything is new.”